Not the garden-variety gas station it appears to be from the outside, Scallop Cove is a combination market—with an impressive inventory of groceries, supplies, and souvenirs—and a cafe serving up a better-than-average lineup of hot eats as well as a growler station for great beer on tap. The fact that you can rent kayaks, stand-up paddleboards, beach umbrellas, and other Forgotten Coast essentials just sweeten the deal.

The Scallop Cove General Store is the kind of unassuming-looking place that has a surprising amount to offer (including all-around charm). You can fuel up here for your Cape San Blas/St. Joseph Peninsula sightseeing and beachgoing, but more than that you can stock up on provisions and supplies, rent watercraft and beach essentials, and answer to your appetite with some tasty grub—and maybe wet your whistle at the growler station, too!

We’re mostly going to focus on the “Cove Cafe” here, but first off let’s emphasize the other offerings at Scallop Cove. There’s a smallish but well-stocked market here, with some souvenirs and keepsakes among the grocery items, everyday essentials, and beachwear and toys for sale. Scallop Cove is also notable for renting a variety of beachgoing equipment, including single and tandem kayaks, stand-up paddleboards, canoes, bodyboards and skimboards, bicycles (and kiddie carts), beach umbrellas, beach chairs, BBQ grills, and fishing carts. Did somebody say one-stop shop?

In addition to buying groceries (including wine and beer) here, you can also have some prepared food for breakfast, lunch, or dinner. Just as the Scallop Cove General Store has a surprisingly varied assortment of wares and snacks, the Cove Cafe—which offers some pleasant outdoor seating on a palm-tree deck—goes a bit beyond the usual convenience-store microwave food. Here you’ll find everything from hot yeast donuts (in glazed, cinnamon and sugar, and chocolate form), apple fritters, and breakfast biscuit sandwiches to hot dogs, burgers, corn dogs, sub sandwiches and wraps, pizza, wings—heck, even a gumbo bowl.

On a hot Forgotten Coast day, meanwhile, there’s not much more satisfying than a few scoops of Blue Bell ice cream in a waffle cone; you can also nab pints or half-gallons to go.

What might just be better than ice cream, depending on your taste (and your age, of course), is craft beer on tap, and that’s another delight the Cove Cafe provides. You can buy a variety of brews by the pint, or fill up a growler for later enjoyment. The cafe also offers domestic beers as well as wine and cider.

Here are a couple of highlights of the unexpectedly eclectic Cove Cafe menu at the Scallop Cove General Store:

Biscuits
Early birds swinging by Scallop Cove will be rewarded by a breakfast of fresh-baked biscuits, which are mighty tasty on their own or served with country gravy or tupelo honey-cinnamon butter.

Chili
The chili at the Cove Cafe is good enough that you may just have to make it a daily part of your Cape San Blas/St. Joseph Peninsula getaway.

Oyster City Beers
The beers on tap at Scallop Cove are changed regularly, but the store always sells some of the great suds whipped up by Oyster City Brewing Company in Apalachicola. They’re certainly worth sampling on your visit if you’re a beer lover. Core Oyster City beers that may be available include the Hooter Brown Ale and the Apalach IPA.

You may be tempted to make it a quick in-and-out for gas, road-trip snacks, and trinkets at Scallop Cove General Store, but consider staying a while and having a bite to eat—and maybe a cold, fresh-from-the-tap craft beer!

Insider Tips:
-Those Cove Cafe biscuits we recommended? They’re a popular item and often sell out, so don’t dilly-dally in the mornings if you’re interested in trying them.
-This is only one of several Scallop Cove outposts on Cape San Blas: There’s a bait and tackle shop by the general store as well, plus the “Scallop Cove Too” location in T.H. Stone Memorial St. Joseph Peninsula State Park. If the state park’s on your itinerary, consider renting your beach chairs, kayaks, paddleboards, or other gear at that location instead—though you still ought to enjoy some hot food at the General Store on your way there or back! 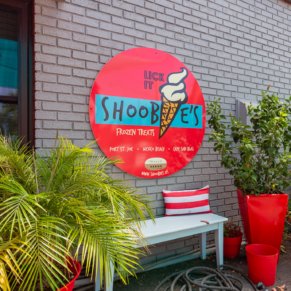 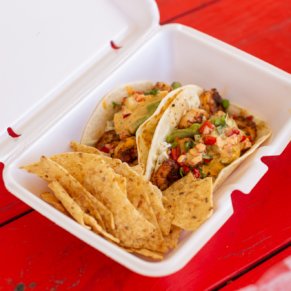 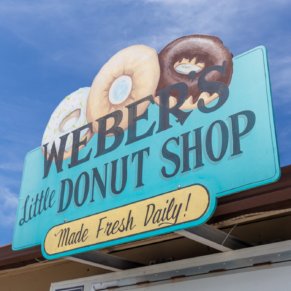 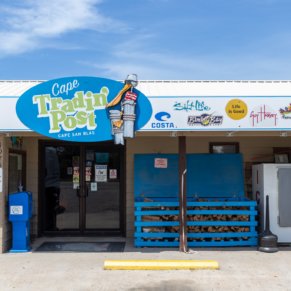 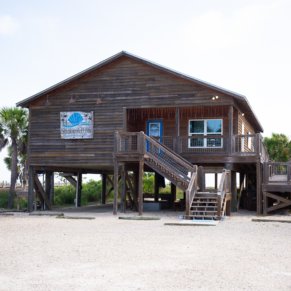 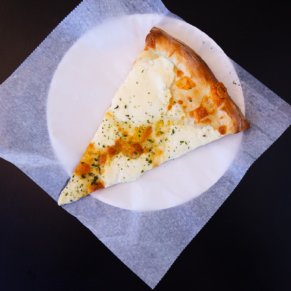