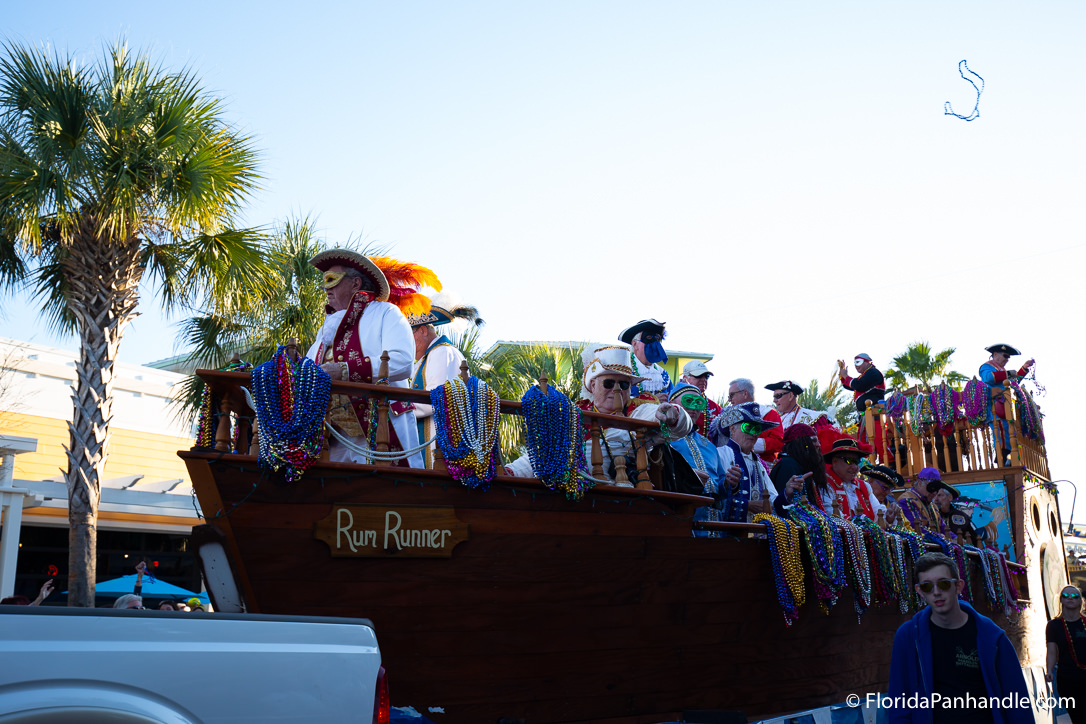 The 2021 Panama City Beach Mardi Gras and Music Festival is almost here, which begs the question, “Are you ready to have the time of your life?” Attending this festival is definitely a bucket list item, though most people make it a tradition to go year after year.

You can ensure you’re there by putting it on your schedule now and cementing all your plans to go. This festival will start on January 29th and run through the 30th, 2021,  giving you plenty of time for tons of fun and excitement.

To help you get ready to have a blast, you can read through this helpful guide. Then, jot down the date on your calendar and let yourself get excited for the opening day.

Where to Catch the Opening Ceremonies

The opening ceremonies are typically held at the Celebration Stage right off L.C. Hilton Junior Drive. The ceremonies begin a couple of hours after everyone has had a chance to go on the much-anticipated float tours and watch the kid’s parade.

During the ceremonies, the organizers and their special guests will speak to the crowd and let them know what to expect from this year’s event. If you don’t want to miss out on any of the fun, you absolutely have to attend this part of the event to see what’s on tap for this year.

It only tends to last about 30 minutes, so make sure to show up on time and ready to listen. Once they are done speaking, it’ll be time for the kids’ costume contests. Then, they go straight into the second line crawl parade. Live entertainment often ends the first night’s festivities, letting everyone save their energy for the big parade on the next day.

A Look at the Parade Route

The main parade happens on Saturday toward the middle of the day. This gives enough time for everyone to get done with the 5K run and recharge their energy with a long lunch.

Although the current year’s official route is not out yet, you can expect the parade to start at Powell Adams Road and Old U.S. Highway 56. The parade will continue to Russel-Fields Pier where they take a left onto Pier Park Road. From there, it’s a straight shot toward the Town Center to Starfish Street. Then, they loop back a bit and end up right next to the Old Navy.

You can snag a spot anywhere along the route to get a clear view of all the action. The parade will move slowly through Pier Park, so everyone can take in the glorious sights and sounds all around. Don’t forget to swing by on Friday as well to catch the kid’s parade. They will head down Pier Park Road as well, starting at the Boardwalk and ending just to the south of JC Penney.

Both before and after the Saturday parade, live music acts will play their tunes from the Celebration Stage and Aaron Bessant Park. The musicians change every year, though there might be some fan favorites from prior years, like:

They have not yet pinned down the lineup for this year, but you can rest assured it will be well worth coming down to have a listen.

Don’t Forget the Fireworks at the End of Each Night

At the end of each night, everyone turns their attention to the Russel-Fields City Pier for a firework show to remember. They light off the firework displays as everyone looks skyward in awe. It’s a great way to honor the day and simmer down after hours of fun activities.

Best Restaurants Near the Parade Route

Although food trucks often line up nearby to feed all the paradegoers, the nearby restaurants are also a solid choice. You have many to choose from all across Pier Park and beyond.

The most popular ones include:

With so many restaurants nearby, you can simply follow your cravings to a great meal. In the mood for pizza? No problem. Seafood? They have that, too.

Tips on How to Have an Awesome Parade Experience

If you’ve never been to the Panama City Beach Mardi Gras and Music Festival, here are some tips to help you make the most of the experience:

By keeping all this in mind, you’re sure to have the best parade experience possible. And by the end of the event, you’ll be looking to put next year’s festivities on your schedule. Thankfully, that’s easy to do by remembering that they always schedule it on the weekend before Fat Tuesday. 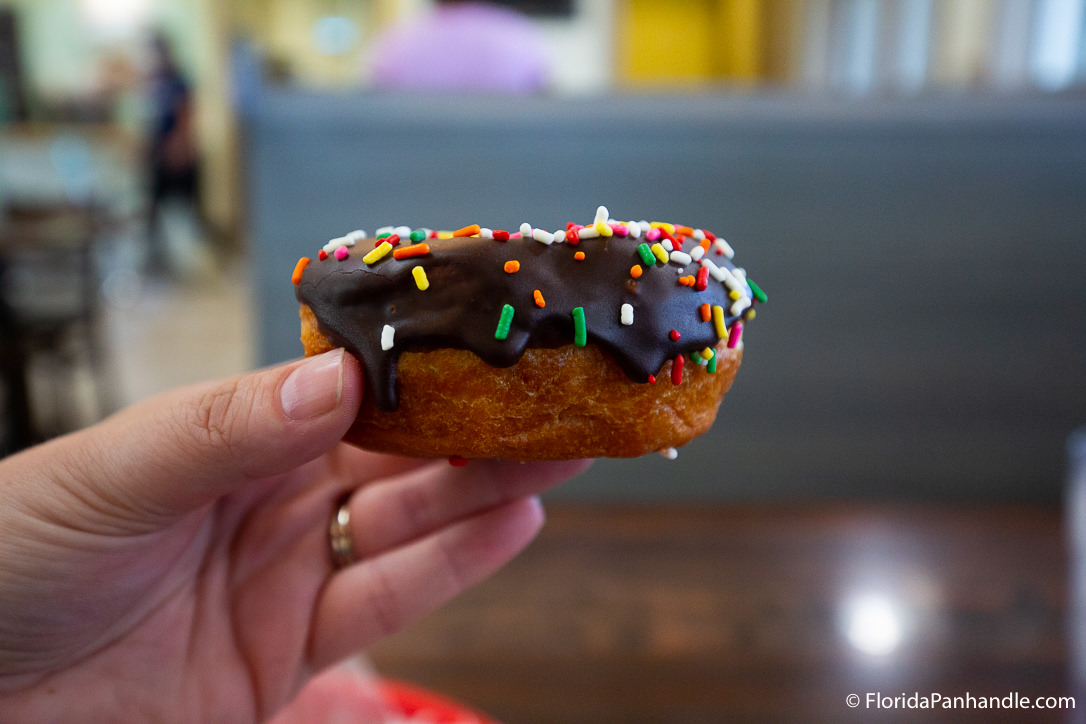 Where to Find the Absolute Best Donuts in Panama City Beach
August 13th, 2021 by Brittany Mendez 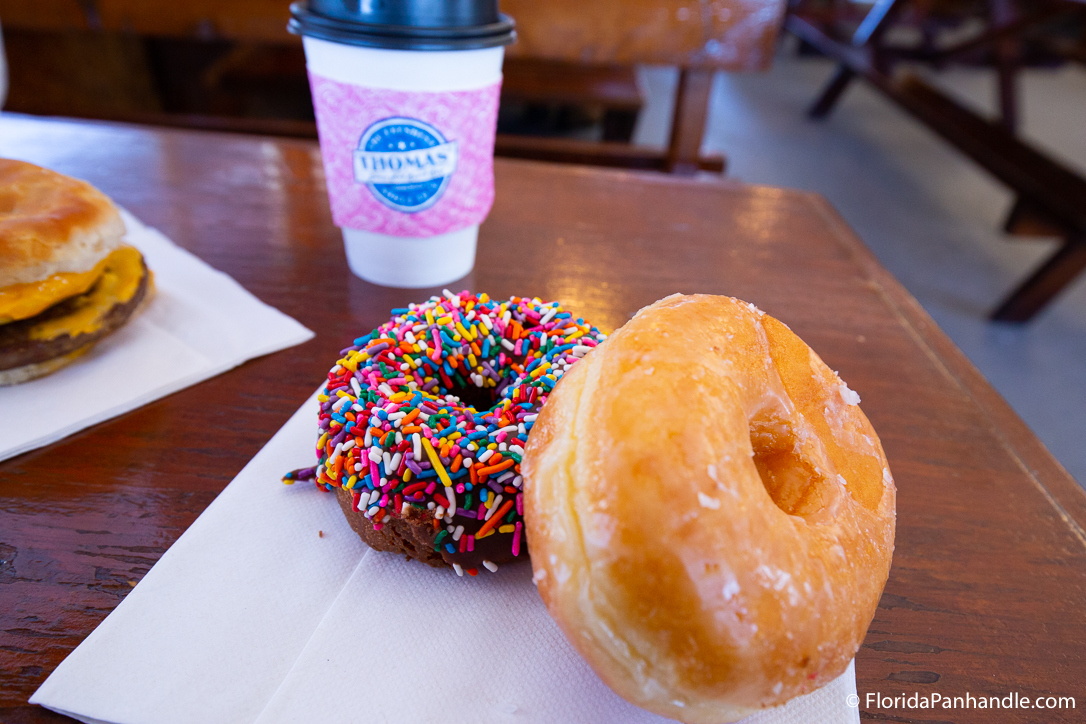 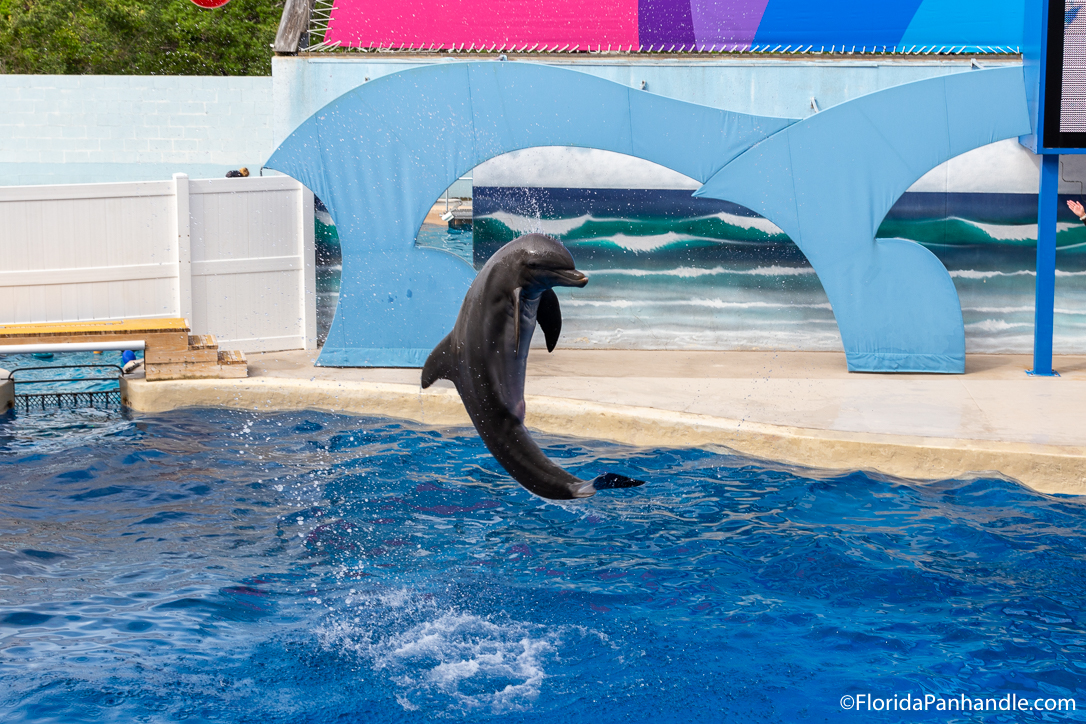