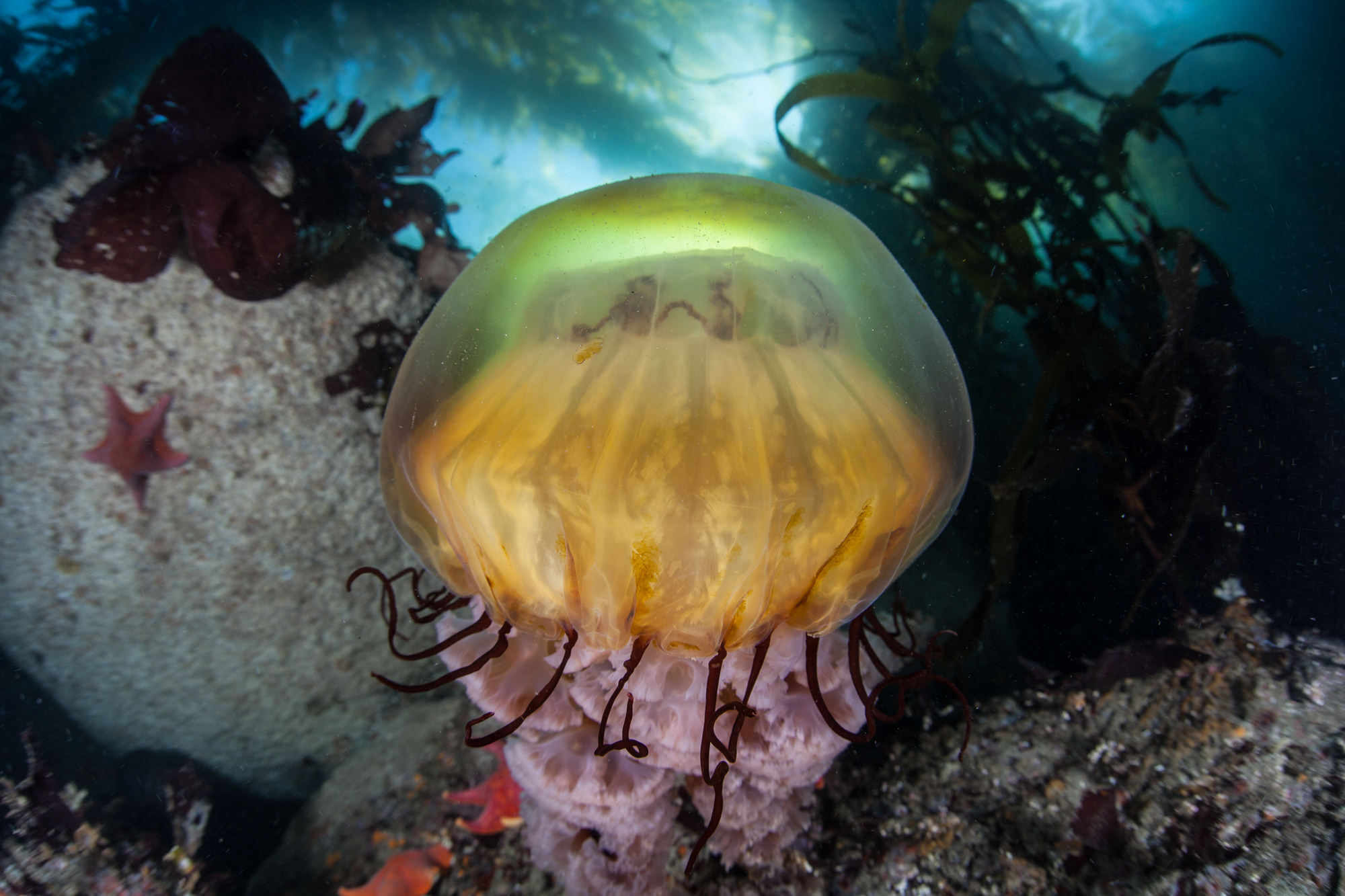 There are lots of people who are intrigued by them and want to learn more. We researched the most asked questions about jellyfish and have answered them below:

Check out our Ultimate Guide to Jellyfish which covers different types of jellyfish, including the deadliest! You’ll also be able to see real-live photos of harsh stings, along with the behind-the-scenes stories of how individuals got stung. 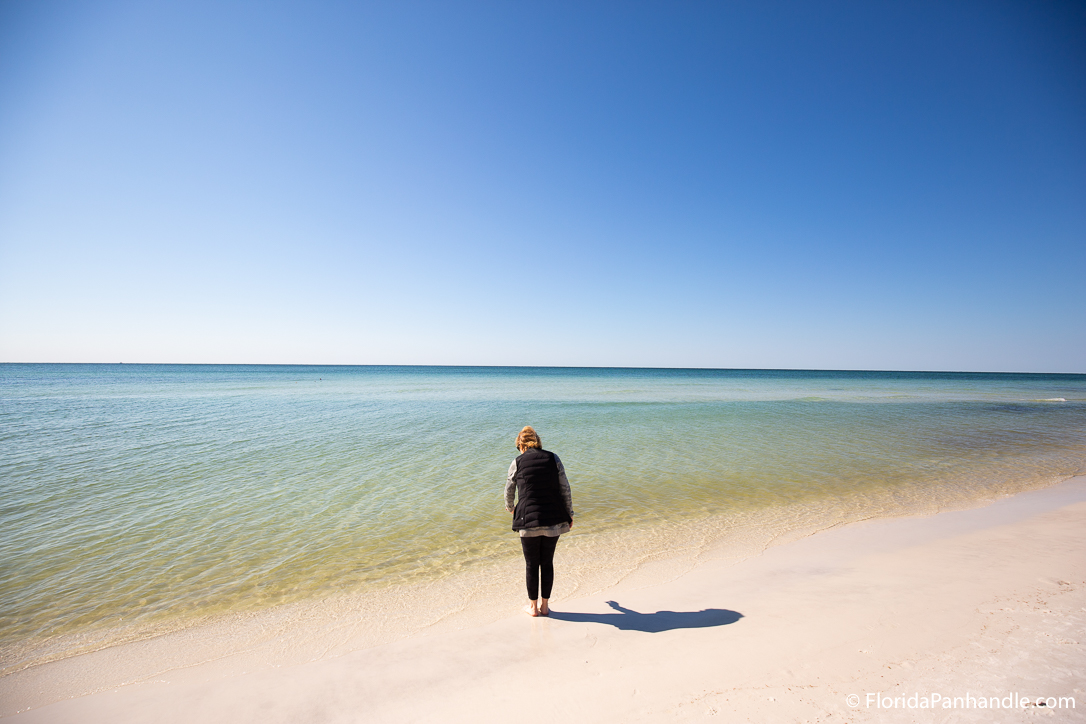 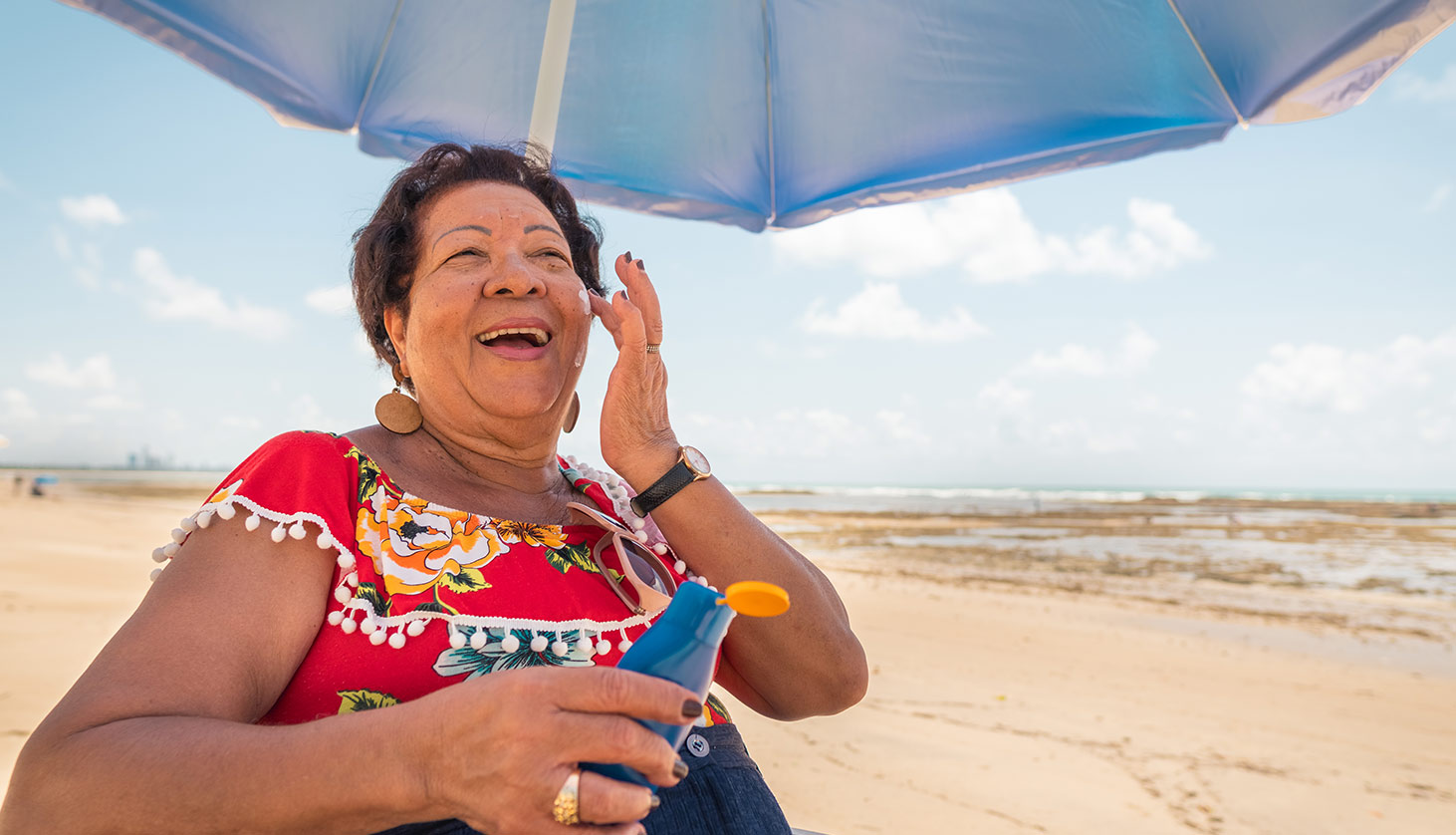 Beach Safety Guide for Seniors and Their Caretakers
April 12th, 2021 by Vicky Reddish 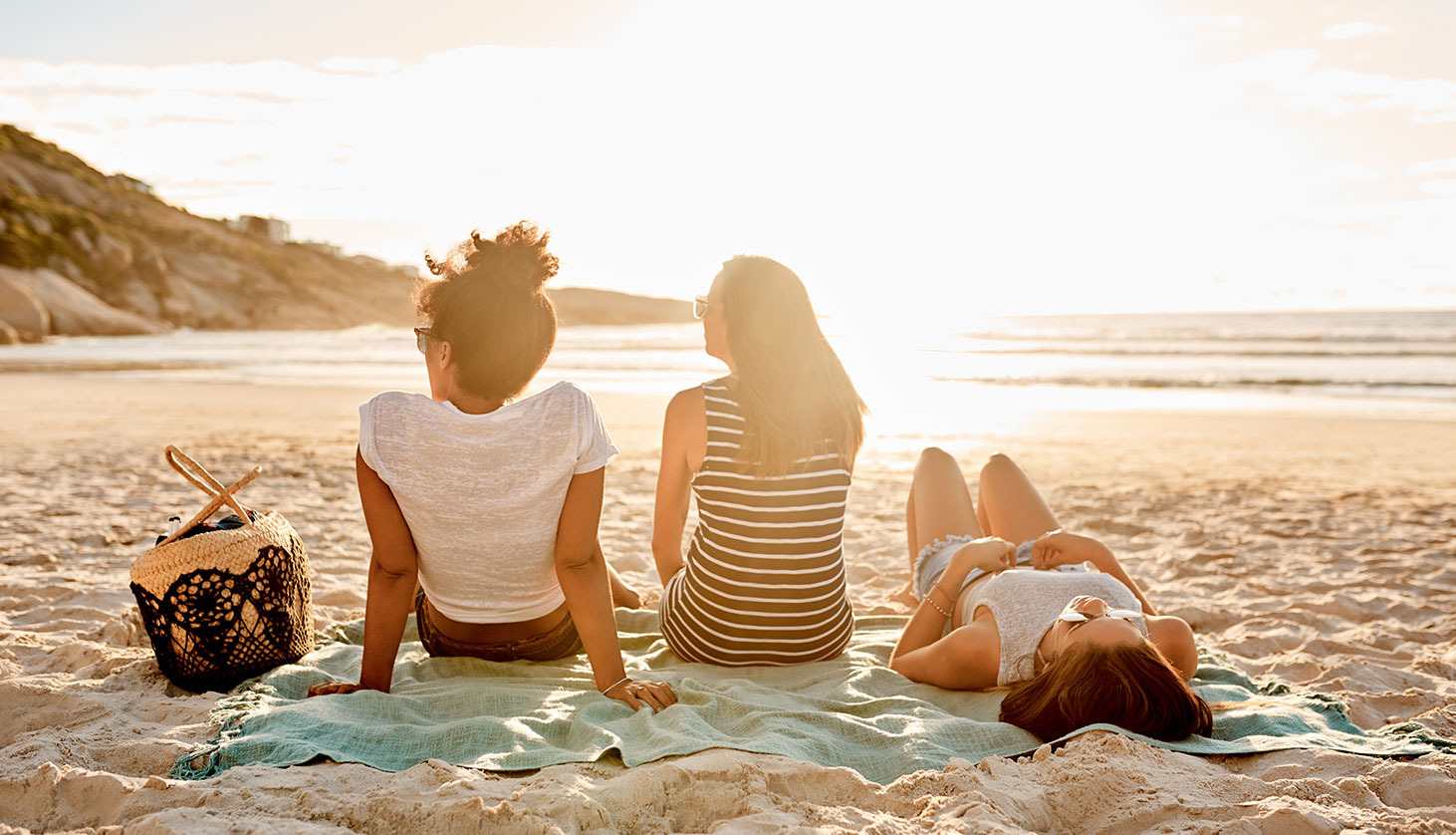 44 Fun Beach Facts That Will Surprise You
January 20th, 2021 by Vicky Reddish