For homerun beachfront views combined with solid seafood, head for the Shrimp Shack in Seaside. A heaping pile of peel-and-eat shrimp and a cold beverage taste even better when you’ve got a Gulf of Mexico vista with which to enjoy them.

The standout feature of the no-frills Shrimp Shack in Seaside is the killer Gulf of Mexico view you get to enjoy as you tuck in. This isn’t the area’s cheapest dining option, but that location is mighty hard to beat!

The Shrimp Shack’s part of the Dawson Group’s family of Seaside eateries, making it a sister joint to Heavenly Shortcakes, Dawson’s Yogurt & Fudgeworks, and Pickles Beachside Grill. It’s open seven days a week for lunch and dinner, which you can enjoy on stools within the screened-in porch, out on the back patio, or—best of all—on the Seaside Pavilion, very nearly right on the sand itself.

The menu features locally sourced, fresh-caught Gulf of Mexico seafood, presented in everything from the Gulf Coast Gumbo and shrimp cocktail to steamed crab claws, shrimp, and “Half Buttered” Florida Lobster Tail. The lobster roll is a signature offering, though don’t expect a massive sandwich. Speaking of sammies, the Heavenly’s Hot Press Cuban is a worthwhile alternative.

Also worth noting are the Apalachicola oysters, which you can order raw, steamed, or baked—including the Rutherford Oysters, a house version of Oysters Rockefeller titled after co-owner Bill Dawson’s middle name.

As a heads-up, you can also order Shrimp Shack seafood by the pound, in case you want to cook it up yourself at home.

Sides here include steamed corn on the cob, steamed fingerling potatoes, and Billy’s Sloppy Slaw, plus salads. For dessert, there’s a Shrimp Shack version of Key Lime Pie as well as cakes. Beverages span the spectrum from soda and lemonade to beer and wine.

“Shack Style” Baked Oysters
The Shrimp Shack’s dedicated oyster shucker keeps busy, and depending on your tastes it’s definitely worth trying the raw Apalachicolas on the half-shell. But we’re pretty partial to the “Shack Style” preparation as well: oysters baked with onions and Colby jack cheese.

Gulf Coast Gumbo
This hearty starter is a fine way to kick off your Shrimp Shack meal—or just satisfy a snacky appetite. The restaurant prepares its Gulf Coast Gumbo—packed with shrimp and sausage—each day with a sumptuously long simmer, and you can taste the difference!

It’s mighty hard to beat a heap of steamed shrimp or raw oysters and an ice-cold brewski in front of you with the sea breeze in your hair and the Gulf of Mexico on the skyline. That atmosphere and those views are the real appeals of the Shrimp Shack.

Insider Tip:
– The Shrimp Shack doesn’t have its own bathroom, though there’s a public one nearby. 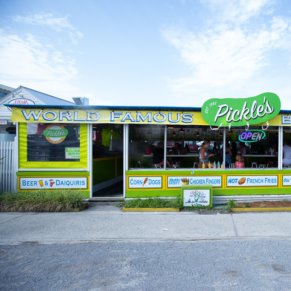 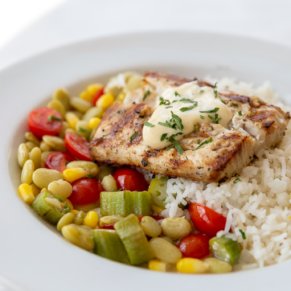 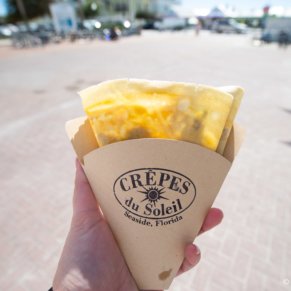 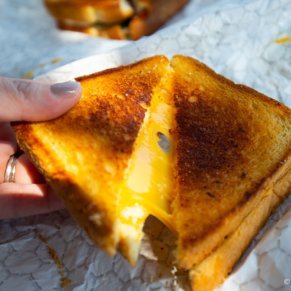 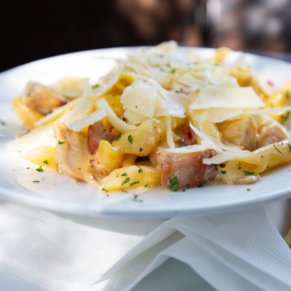 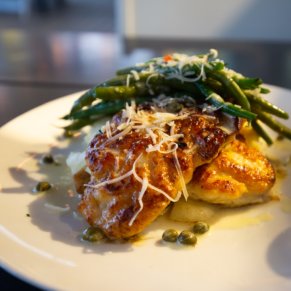 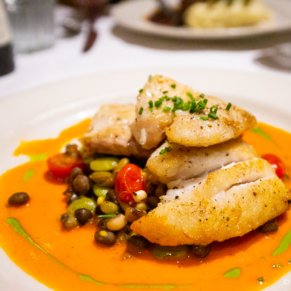 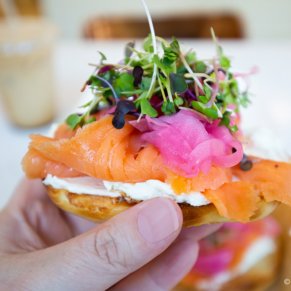