There’s a reason why Pensacola Bay Brewery is a favorite among locals and visitors alike. This popular Pensacola micro-brewery serves up more than 20 authentic and flavorful beers in a distinctive setting you’ll want to return to again and again.

If you’re a fan of craft beer, Pensacola Bay Brewery belongs at the top of your Pensacola vacation bucket list. Located in the city’s vibrant historic village, it’s the perfect place to sample tasty brews while enjoying the company of your fellow brew lovers and drinking in some serious local charm.

The folks at Pensacola Bay Brewery pride themselves on using high-quality, chemical-free ingredients to craft a 20-strong selection of authentic and flavorful beers. The taproom offers extensive tasting hours seven days a week as well as special events, such as Discount Growler Mondays and Tuesday Pint Nights. If you can make it to Pensacola Bay Brewery for a cask night, do: You’ll have the chance to taste an experimental, one-of-a-kind cask ale that may never come around again.

A few of our favorite Pensacola Bay Brewery beers include:

The Conquistador Doppelbock
When it comes to beers as strong as the early explorers who conquered Florida’s wild coastline, this fierce, rich brew boasts an ABV of 8.1 percent.

The Li’l Napoleon IPA
The smooth caramel and honey finish will have you going back for multiple rounds.

The Lighthouse Porter
This dark brown beer packs some serious flavor without being too heavy — an excellent sipping brew.

The Black Treasure Imperial Porter
It takes seven different grains to make a beer this flavorful and smooth. If you love Guinness (and a touch of bourbon), give this one a go.

Riptide Amber
In the mood for something a bit lighter that goes down easy? This amber ale is as smooth as they come.

Not sure which beer to try? The Pensacola Bay Brewery staff is friendly and knowledgeable so feel free to ask for a suggestion. Even better? Order a flight and sample to your heart’s content before filling up your growler — one of the best deals in town — with your favorite.

If you’re traveling with a teetotaler, they’re in luck, too. The brewery also makes its own delicious alcohol-free root beer.

Another great thing about the Pensacola Bay Brewery? While the inside bar is comfortable and offers a peek into the brewing area, there’s also ample seating space outside on the patio where you can soak in that glorious Gulf breeze as you sip.

Insider Tips:
– The taproom sells t-shirts, pint glasses, koozies and more. If you’re in the market for a souvenir, be sure to get it before you go: they don’t ship.
– Pensacola Bay Brewery doesn’t serve food, but you’re welcome to bring your own if you plan to stay awhile.
– They don’t take credit cards, so make sure to bring cash or a personal check. (There’s also an on-site ATM.)
– Traveling with a four-legged friend? Bring him/her along: PBB is a pet-friendly establishment. 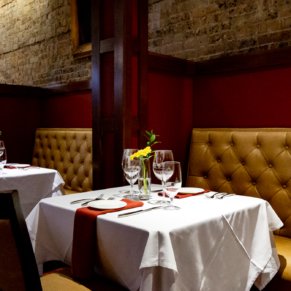 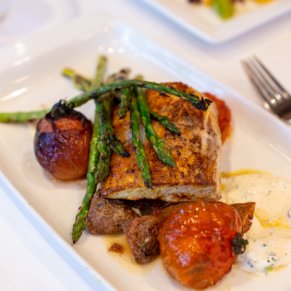 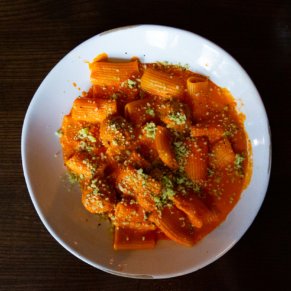 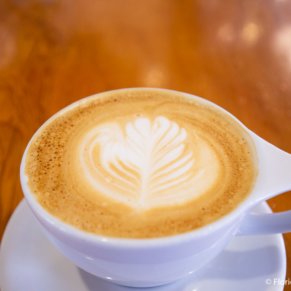