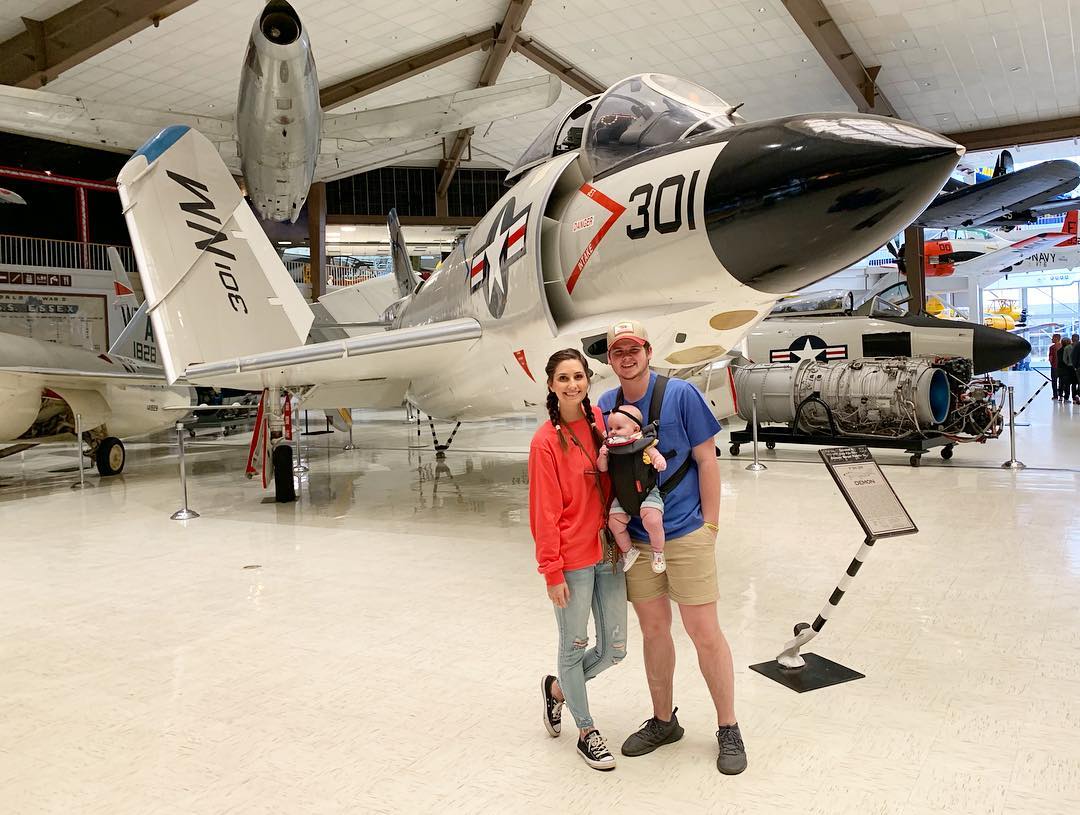 One of the best-known attractions on the Emerald Coast, Pensacola’s National Naval Aviation Museum ranks as the world’s biggest naval museum and among the Sunshine State’s most popular museums of any kind. Its exhibits and experiences account for more than 350,000 square feet, so needless to say there’s a great deal to explore.

A fleet of more than 150 restored, antique aircraft form the centerpiece of the National Naval Aviation Museum, and even if you’re not an all-out aviation or military buff you’re likely going to come away impressed by these history-drenched flying machines. The fighter jets suspended in the Blue Angels Atrium kick things off with a bang. Here you’ll also get to see the very first aircraft to traverse the Atlantic Ocean: the NC-4, a “flying boat” that achieved the feat in May 1919. Stand in awe of the most powerful single-engine aircraft in history—the F8F Bearcat, debuted in 1945 by Grumman—and the first aircraft to make a landing at the South Pole, an R4D-5L called Que Sera Sera. Another highlight is the S-3B Viking “Navy One,” the last carrier-based aircraft employed for anti-submarine warfare and the plane that ferried President George W. Bush to the aircraft carrier Abraham Lincoln in 2003.

Planes and helicopters aren’t the only significant pieces on display at the National Naval Aviation Museum, either: Other fascinating installations include a replica of the atomic bomb (“Fat Man”) dropped on Nagasaki, Japan during World War II, a lineup of meticulously made models of aircraft carriers, and an extensive collection of Navy uniforms, flags, and insignias.

2. You Can Strap In for More Than One Thrilling Flight Simulator

Admiring the sleek warbirds and other aircraft gleaming within the National Naval Aviation Museum, you may get the urge to see what occupying a seat in the cockpit’s actually like. Well, you’re in luck: The museum offers several flight simulators and other immersive experiences that give you at least some sense of how high-performance airshow and military flying feels.

The MaxFlight 360 is a high-def, pitching-and-rolling simulator that plops you in the middle of stunt maneuvers and intense dogfights: adrenaline-surging stuff, needless to say. Then there’s the Motion-Based Simulator, which offers two separate simulations: sitting behind the controls of a Blue Angels Navy F/A-18 Hornet and launching from an aircraft carrier to wage aerial combat during Operation Desert Storm in Iraq.

Meanwhile, the new Blue Angels 4D Experience in Hangar Bay One is a state-of-the-art theater show that makes you feel like you’re part of one of the world-famous airshows of the U.S. Navy’s flight demonstration team.

3. You Can Watch a Blue Angels Practice & Nab Autographs From the Team

Speaking of those Blue Angels, the National Naval Aviation Museum is one of the prime spots to gape at their wingtip-to-wingtip formations, stirring rolls, and sweeping passes. During the team’s March-through-November show season, it holds roughly hourlong practices on a weekly basis that you can view from bleachers and chairs at the Museum Flight Line. There’s more, too: After a typical Wednesday practice, there’s usually an opportunity to meet the pilots and crew members and request autographs.

Established in 1946, the Blue Angels are the second-oldest official flight demonstration squadron in the world (after the Patrouille de France of the French Air Force), and their aeronautic routines remain absolutely spellbinding. (Learn more about the team in our “Ultimate Guide to Pensacola’s Blue Angels” blog post!)

4. You Can Catch a Film on a Super-impressive Giant Theater Screen

You haven’t seen a film projection like the 4K spectacle served up inside the National Naval Aviation Museum’s Giant Screen Theater. This 325-seat complex dazzles you with some super-sized (and highly educational) cinematic explorations of aviation, space exploration, and related topics.

5. You Can Combine the Museum With a Visit to the Pensacola Light

The National Naval Aviation Museum isn’t the only top-draw attraction situated at Naval Air Station Pensacola: There’s also the historic Pensacola Light a mere stone’s throw away, just asking for you do both in a jampacked double-header of a day. The lighthouse, guarding the entry to Pensacola Bay, was lit in 1859 and saw action during the Civil War. You can check out the exhibits in the associated Maritime Museum, situated in the old keeper’s quarters, and relish the view from the lighthouse catwalk—another highly recommended option for watching a Blue Angels practice, by the way!

The appeal of the National Naval Aviation Museum isn’t by any means restricted to aviation obsessives or students of military history. Just about anybody is likely to find the time-tested machines, the exhibits, and the flight simulators and theater shows rewarding to take in—not to mention seeing some of the finest jet pilots on the globe show off their stuff during a Blue Angels practice! 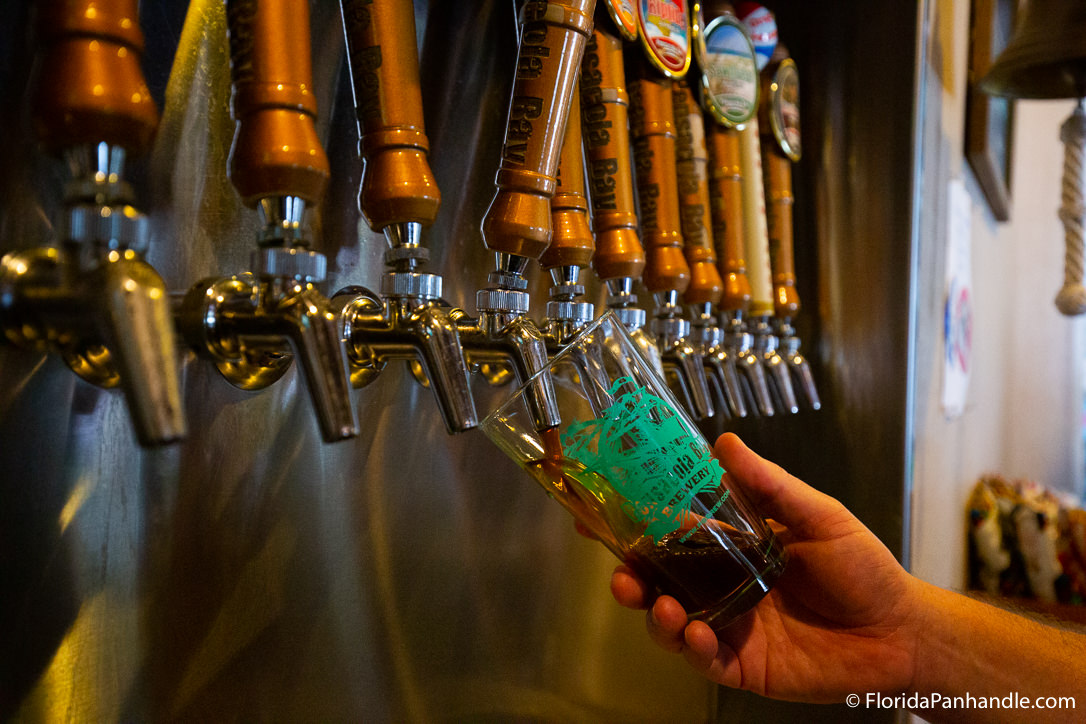 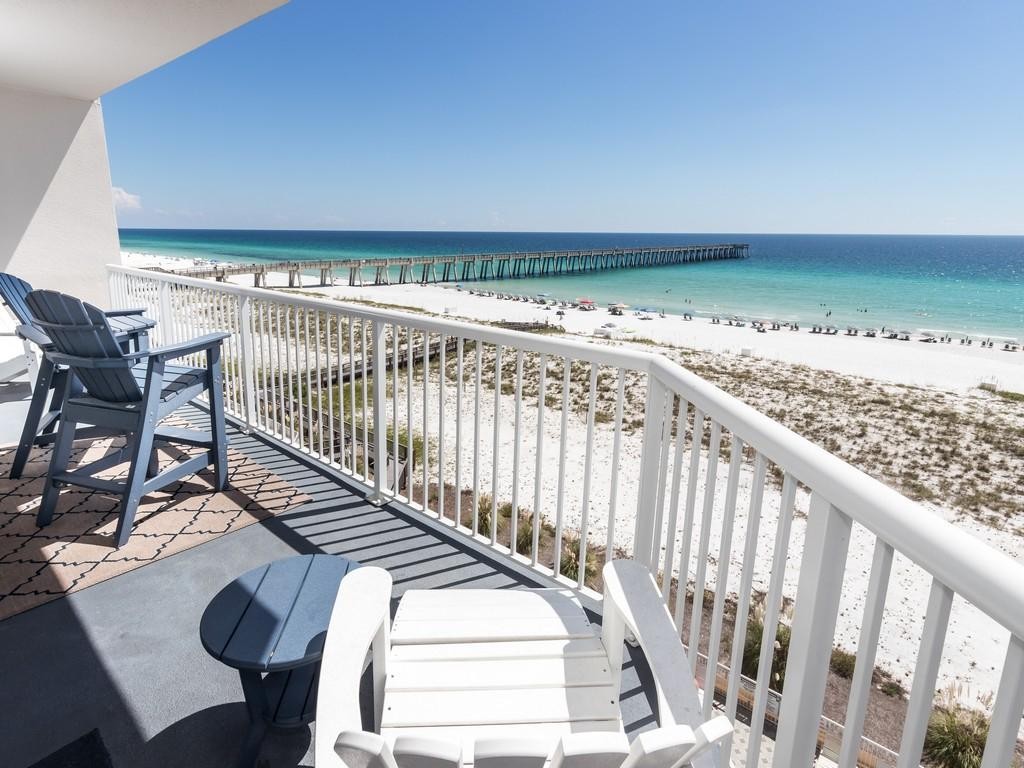 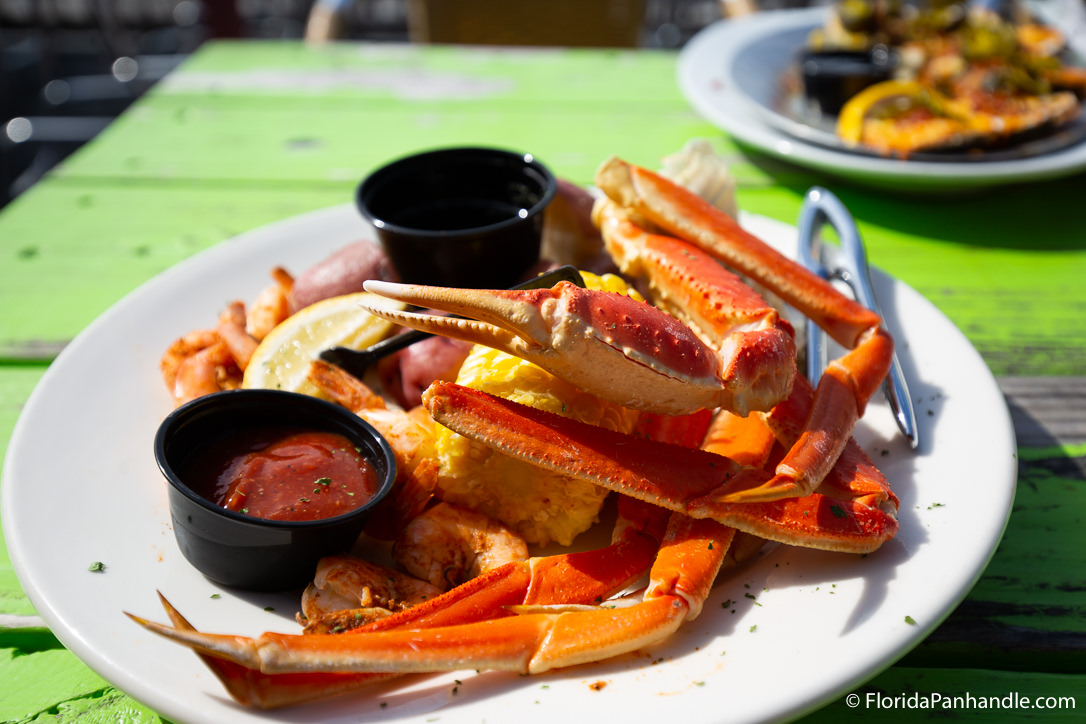 Your Ultimate Guide to the Best Seafood in Pensacola Beach
September 28th, 2020 by Vicky Reddish