Norriego Point offers some of the best views and waterfront R&R and recreation in the Destin vicinity. Its blazing swath of white sugar sand between Destin Harbor and East Pass is mighty photogenic, and sometimes surprisingly uncrowded.

Opposite the harbor from downtown Destin, Holiday Isle narrows to a gleaming sandy peninsula at its northwestern end: Norriego Point, one of the most attractive beachfronts in the area. Its expansive, dune-edged sands front quiet waters ideal for taking a dip, the views of passing boats and other waterfront scenery are awesome, and you’ll often have some elbow room, to boot. As of this writing this public beach park is in the midst of a major renovation that, in addition to important stabilization work, will significantly improve and expand the recreational facilities, with restrooms, showers, drinking fountains, bike racks, interpretive environmental signage, a pavilion, a boardwalk, dune crossovers, habitat enhancement, and a new, enlarged parking area all in the offing.

Norriego Point’s eastern side lies along Destin Harbor, while the western shores overlook East Pass, the strait dividing the Destin peninsula and Santa Rosa Island to the west and connecting the Gulf of Mexico to Choctawhatchee Bay.

Easily reachable by taking Gulf Shore Drive to its endpoint—though you’ll have to be prepared for some sand trudging—or by taking the Destin Water Taxi (which has a stop here), Norriego Point is a great place to lounge, stroll, beach-comb, and go for a swim, particularly along the East Pass shore. There are lifeguards on duty during the peak season. Norriego Point is also a decent spot for snorkeling, and popular among kayakers and stand-up paddleboarders.

Birdwatchers will also enjoy the chance to observe silent-stalking great blue herons, high-diving osprey, and other wonderful feathered denizens of the Destin seashore. You’ve also got a chance to spot marine life such as sea turtles and bottlenose dolphins from this white-sand vantage.

The views of the HarborWalk Village and the rest of the Destin waterfront, as well as the harbor’s bustling boat traffic and the East Pass (Highway 98) Bridge, are fantastic. This is a fine perch for Emerald Coast sunset appreciation, too.

Much-loved by those in the know, Norriego Point is nonetheless often fairly uncrowded, especially compared with the major beach hotspots in Destin. If a more tranquil beach walk or sugar-sand sun-worshipping session is what you’re in the mood for on a getaway to the World’s Luckiest Fishing Village, this alabaster peninsula is just what the doctor ordered.

Insider Tip:
– Norriego Point is one of the best (and semi-secret) places to watch the Destin Harbor fireworks that go off on Thursday nights throughout the summer as well as certain festival occasions and major holidays such as the Fourth of July, Memorial Day and Labor Day weekends, and New Year’s Eve. 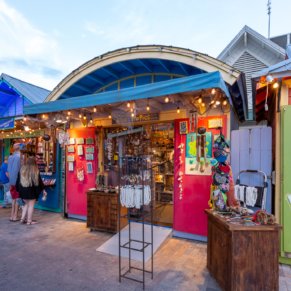 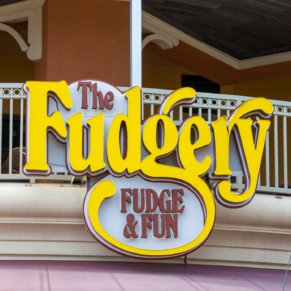 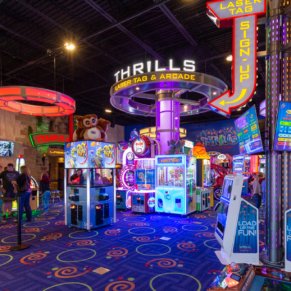