Coastal County Brewing brews lighter beers that are perfect for outdoor enjoyment. Accompanying the in-house brews, the neighborhood brewpub also has a selection of ciders, seltzers, coffees and foods that will please all types of tastes. For a cold one under the beautiful Pensacola sun, bring the gang here -- kids are welcome, too.

Coastal County Brewing specializes in lighter beers that are perfect for enjoying outdoors. With lighter beers brewed in-house, a variety of other adult beverages and good of food options, there’s something here for everyone. Even kids are welcome, and they’ll find plenty of space to run around.

The beers that Coastal County Brewing brews in-house tend to be lighter, which makes them perfect for a hot Pensacola day. Cracking open an India pale ale, lager, fruited sour or similarly light beer is especially nice when you’re on a boat, at the beech or just enjoying the brewery’s outdoor space.

In addition to the lighter in-house beers, the brewery also offers a selection of other adult beverages (and a few non-adult ones). House-roasted coffee, cider, mead, hard seltzer, hard tea and hard lemonade are all on the menu, and children can choose from an array of soft drinks.

For more solid sustenance, a selection of smaller plates can be ordered from the kitchen. These include both artery-clogging choices alongside more heart-healthy options, with options like Beer Cheese and Bacon, Jalapeno Popper Dip, Hummus Trio and “CCB” House Salad all on the menu. Although the food menu is void of true entrees, the starters, soups, salads, sandwiches and desserts offer many potential beverage accompaniments.

All of these menu items are offered at affordable prices and in a family-friendly atmosphere. A double-digit price is scarce on the menu, with both beers and food choices typically costing between $5 and $9.50. For families with active kids, the brewery sits on 2 acres of land that affords lots of room to run around — just keep track of children so that they don’t wander too far afield.

When you’re ready for a cold one, bring the crew to Coastal County Brewing. Everyone will find something refreshing to drink and a snack to munch on as they enjoy the brewery and Pensacola’s outdoors.

A few of our menu favorites at Coastal County include:

Super Sundrop
A New England IPA, the Super Sundrop has low bitterness and a full body. With a strong emphasis on hops, this take also has some subtle wheat and oat notes that add a unique twist on the traditional IPA.

Bikini Wheat
What better beer could there be to enjoy on the beach than a Bikini Wheat? A traditional American wheat ale infused with seasonal fruits, this selection is light and refreshing.

Visual Stimulation
The beer equivalent of a fruit smoothie, Visual Stimulation is an American sour that showcases many fruit aromas and flavors. While not a favorite of everyone, those who like a good sour ale will find this one particularly delightful.

Nitro Cold Brew
Roasted in-house and then brewed for hours, the NItro Cold Brew is smooth and dark. Get it as a traditional cold-brew and add cream, or go for the Nitro Cold Brew Espresso if you want an especially caffeine-infused kick.

Beer Cheese and Bacon
Beer, cheese and bacon. What else could make a dish better? 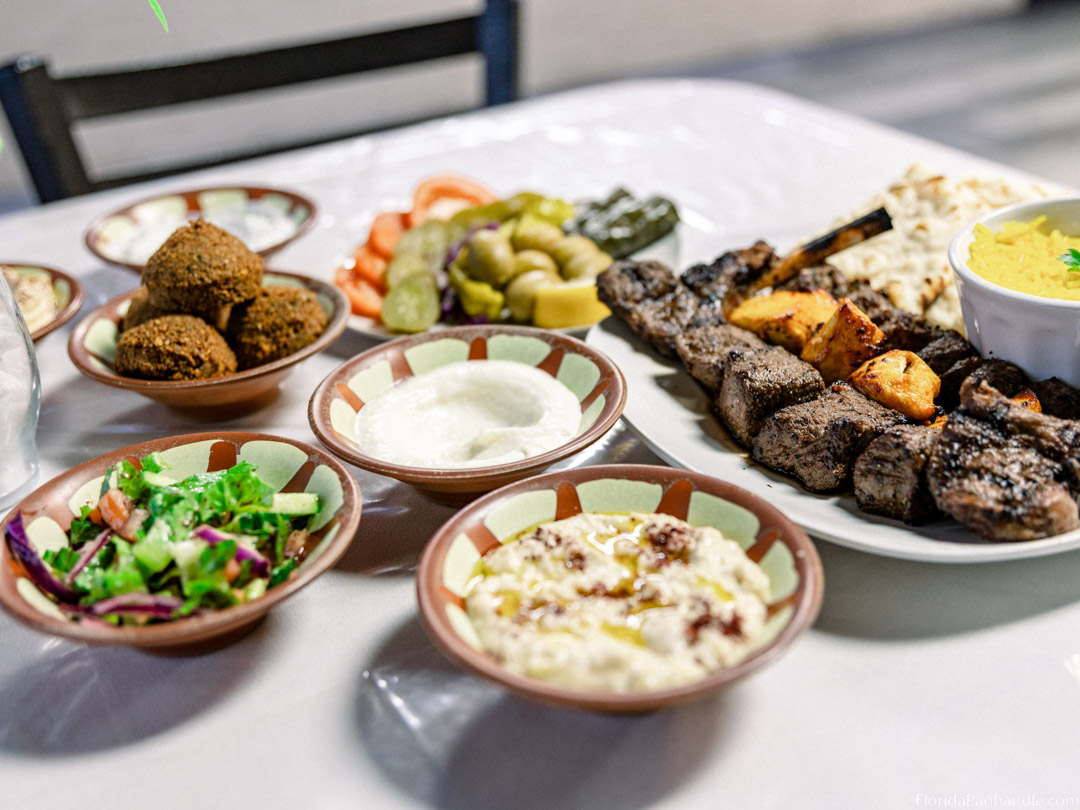 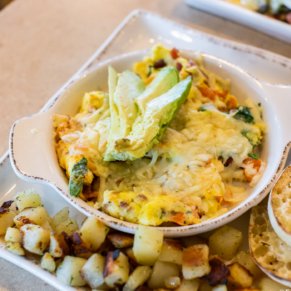 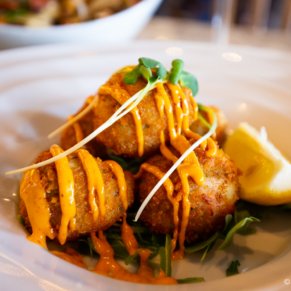 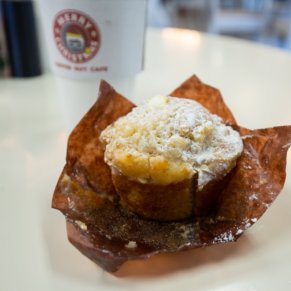