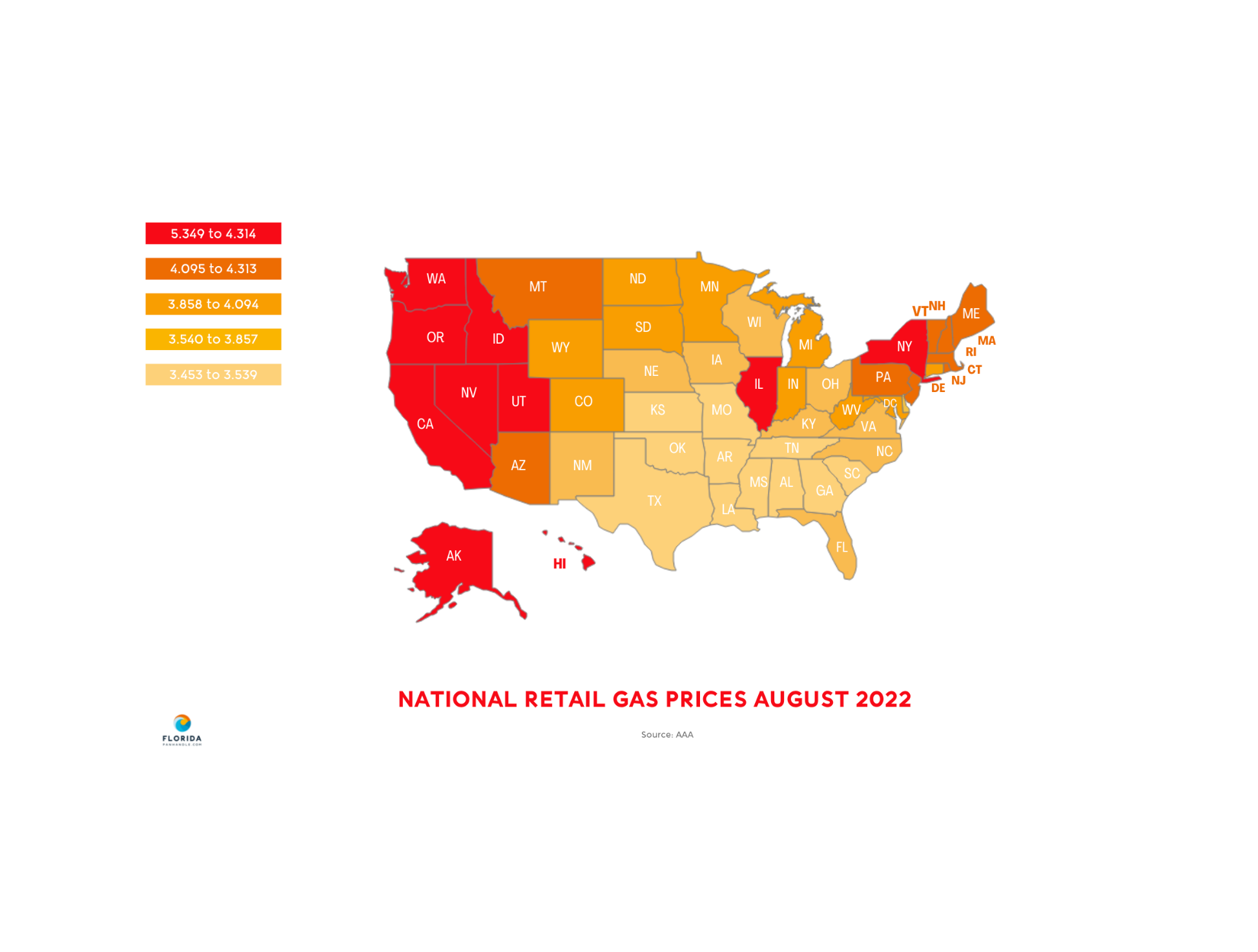 Driving has become the main form of travel throughout the years, with many either heading to their vacation destinations or commuting from work. This form of transportation, however, has never been known to be the safest or the most cost-efficient choice. Between the lack of safety, the (as of lately) fluctuating gas prices, and the overall price of owning a vehicle, everyone has been wondering –- is driving even worth the cost anymore?

Is Your Life Worth More?

Did you know that one of the leading causes of death in the United States is car-related incidents? In fact, more than 40,000 people die annually on the roads of the United States. Between distracted driving, impaired driving, aggressive driving, and bad weather — it’s no surprise that driving in a car can be dangerous. In the most recent statistics from the National Highway Traffic Safety Administration, it’s stated that there were around 6,756,000 police-reported traffic incidents, leaving 39,096 people killed in just one year.

The most recent findings also stated that 10,142 people died in just one year from alcohol-impaired crashes, meanwhile, 68% of those fatal crashes involved at least one driver with a BAC of .15 g/dL and higher. Another factor in these fatal crashes is also not surprising –- speed. 9,478 fatalities involved at least one driver speeding in just one year. There were also an estimated 326,000 people who were injured during that timeframe.

And although there are actions in order to make the roads safer, it’s still predicted that we will hover around the upper 38,000s of people dying due to traffic-related incidents in future years. This means it’s up to us as travelers to follow the rules and stay cautious while driving.

The Cost of Driving

Another fluctuating topic when it comes to traveling by car is, of course, cost. With the sporadically rising and falling gas prices, commuters and travelers have all been left confused, conscious, and cautious. In 2020, due to the pandemic, we saw a shift in supply and demand, thus a shift in pricing. In 2021, drivers were slowly getting back on the road – thus normalizing the shift of supply and demand. We are seeing a current trend in 2022 – with it being the largest year for travel since the pandemic.

This shift in heavier demand and weakened supply caused the prices to skyrocket at the beginning of the year and heading deep into the summer. Thankfully, the gas prices have slowly started to go back down again, but it’s still not back to normal. We also have apps like GasBuddy — which makes finding the right gas price a little easier. This app shows you the highest cost within the city and the lowest cost within a 10-mile radius, with some differences in cities being as drastic as 22% and other cities being as little as 1%.

Finally, a huge expense that many people don’t take into consideration when determining whether driving is worth it anymore is the cost of ownership. Looking at the average cost of owning an automobile per 15,000 miles throughout the years, we see that in 2018, it was $8,849. The following year was $9,282. The year after that (2020) was $9,561. Cars can be a lot to maintain, and, on average, the value of a car decreases significantly as the years move forward.

You can’t forget to calculate the depreciation of the vehicle you plan on using. To do this, simply take the car’s current market value from the purchase price (without sales tax and fees). That number can determine how much value the car has lost since you originally bought it. Though cars are a vital resource and form of transportation, due to the annual wear and tear, this is how cars quickly lose their value.

Is It Worth It?

How much do we value our safety, our time, and our money? Take all of these different costs and use them to determine whether or not driving is truly worth the cost of everything combined. While driving is a great form of transportation for many, it might be time to think about public transportation, flying, and even bicycling as an alternative.

For the delta spread difference within a 10-mile radius, we used the GasBuddy app in order to spot the daily difference in prices of state capitals. For the U.S. annual fatalities, we gathered information from the National Highway Traffic Association on the most recent findings on car fatalities throughout the U.S. For the depreciation, we used a known formula that calculates the depreciation of a car alongside the prices of current used or new cars.

All data was collected in August 2022. 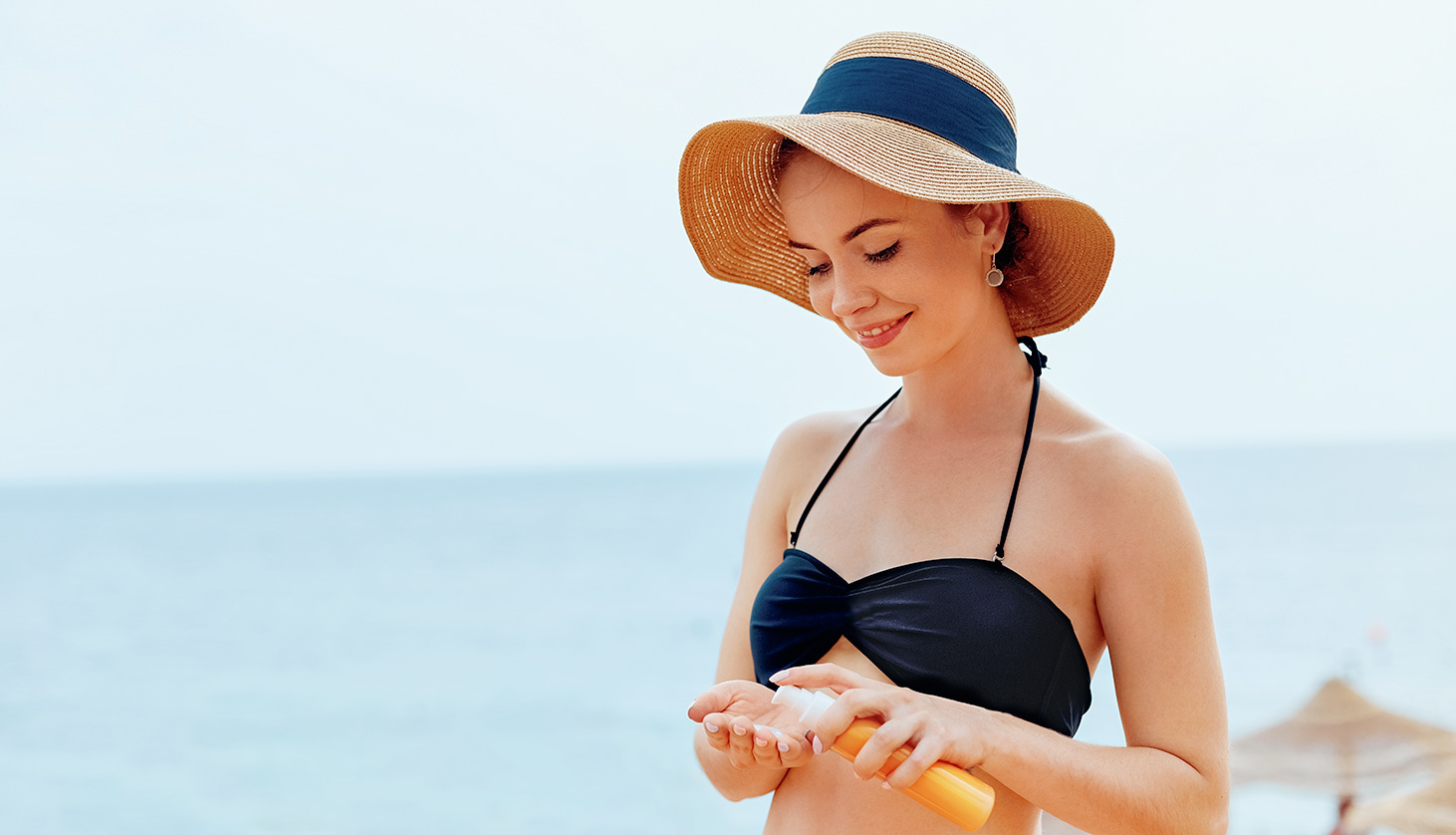 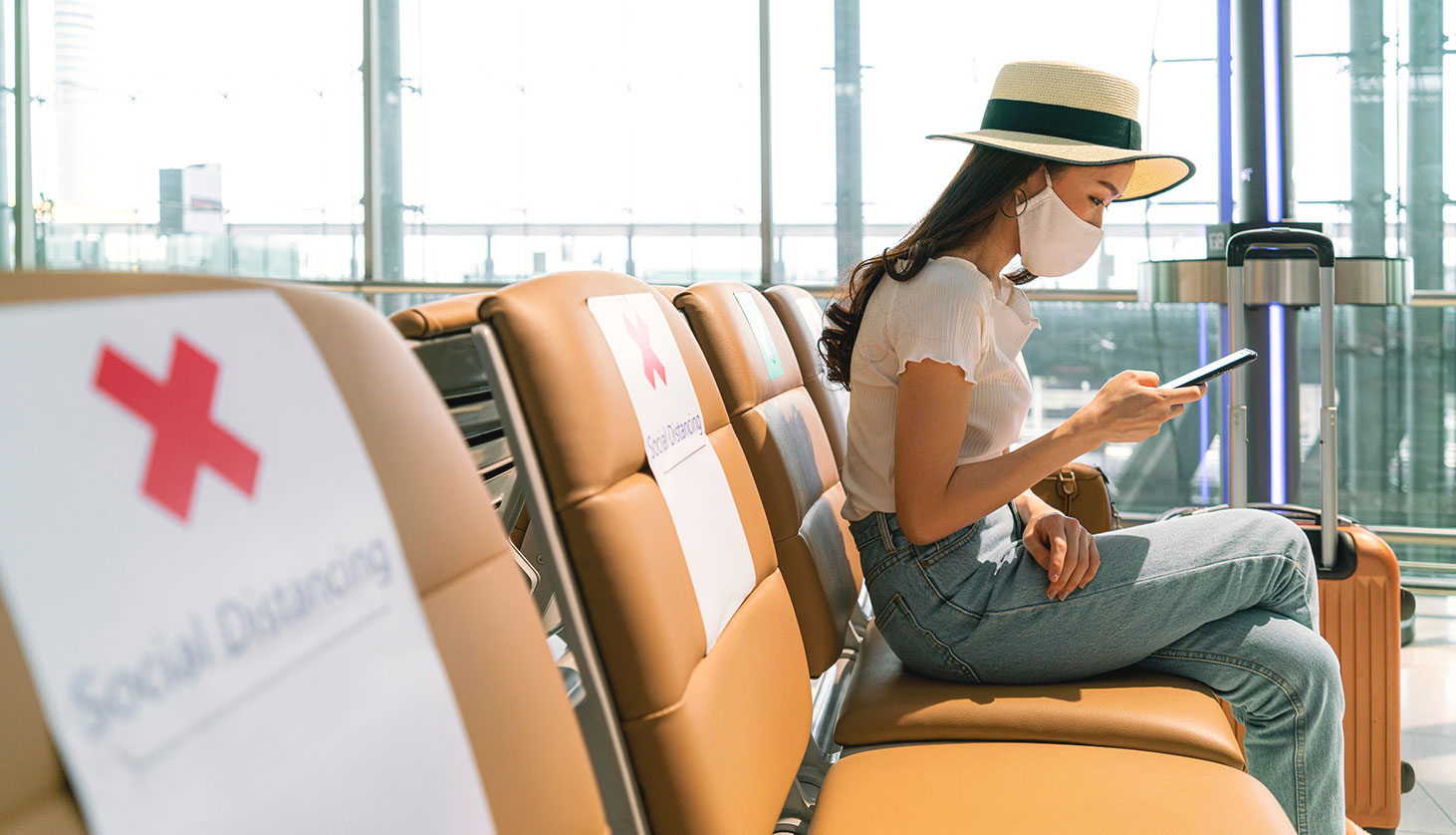 Survey: How Will Americans Travel During the Pandemic?
November 24th, 2020 by Vicky Reddish 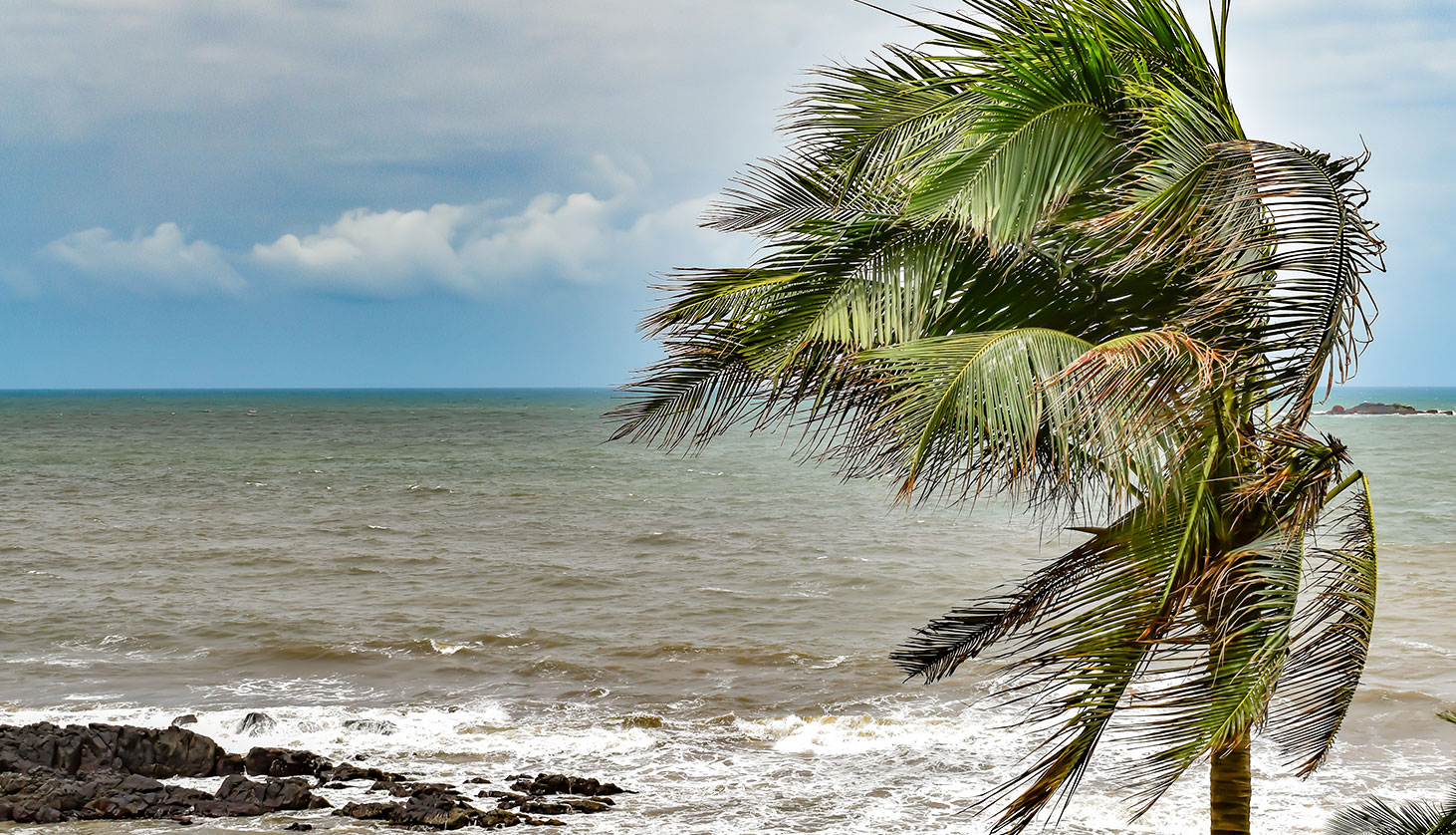