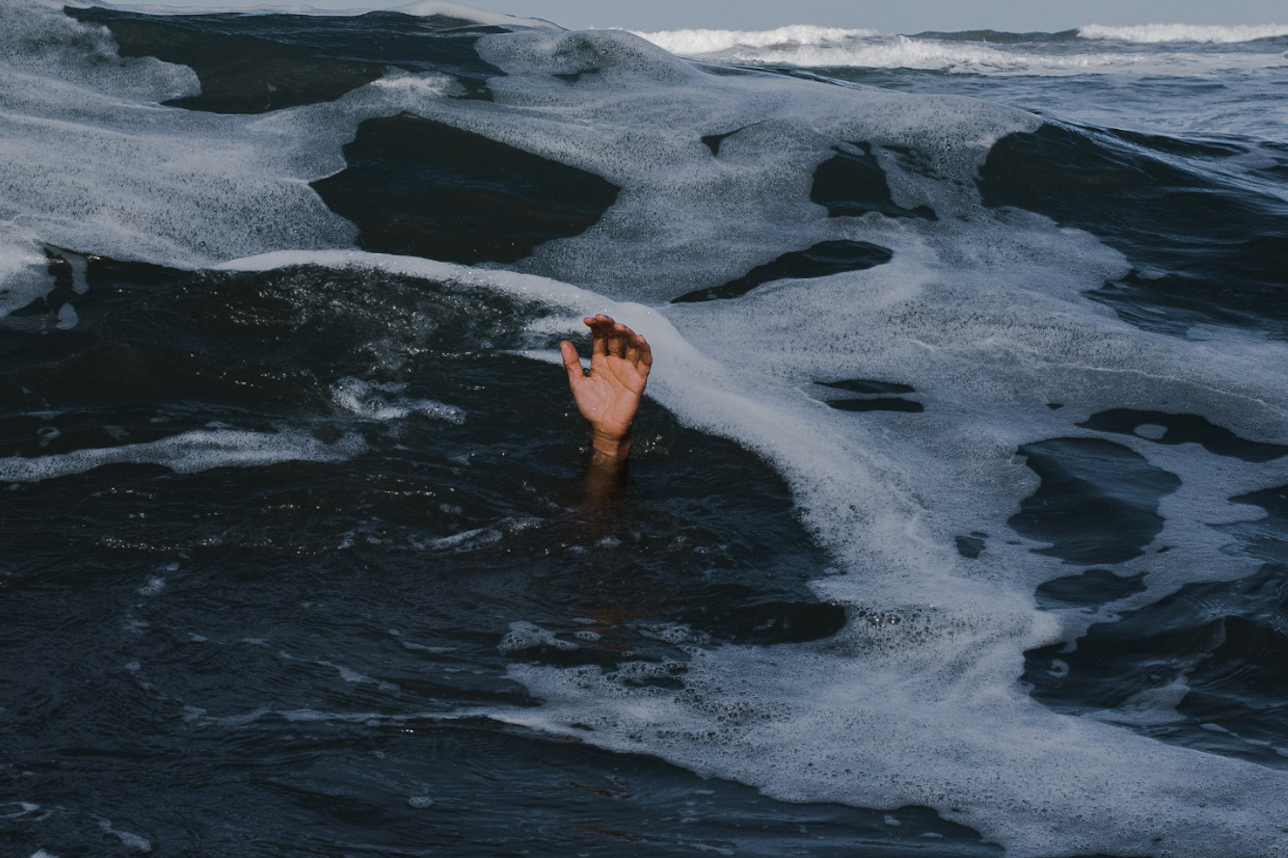 With rip currents occurring so often we have put together an ultimate guide on everything you need to know about a rip current if you are ever pulled into this circumstance.

As you can see from the graph, Florida is accountable for 106 of those deaths all around the panhandle. From Destin to Clearwater to Jacksonville Beach, rip currents are pulling men, women, and children into the ocean.

Why are more men drowning than women? Already this year there have been 17 fatalities, 3 of them being women. Nearly 80% of fatalities are male and are almost six times more likely to drown than females. The Centers For Disease Control and Prevention (CDC) predict that “men are more likely to participate in swimming and water sports under the influence of drugs and alcohol. In addition, they are more likely to forgo wearing a life jacket.” For some strange reason, men are just more likely to plunge into the water, more than women.

If you are spending the day at the beach, be cautious of your surroundings. If you or anyone around you is under the influence it is not advised to go for a swim. Drowning can happen at any time and very quickly, especially when a rip current occurs.

So What Exactly is a Rip Current?

Rip currents are extremely powerful, narrow waterways of fast-moving water. These channels can move at speeds of up to eight feet per second, pulling people away from shore. Rip currents typically form at breaks in sandbars on the ocean floor and also near other structures like piers. These currents are commonly narrow, but at times they can be more than 50 yards wide. Not even a gold medalist Olympic swimmer can out-swim this beast.

Some clues to tell if a rip current is near are choppy waters, a gap of darker calm water in-between areas of whitewater and crashing waves, seafoam, and seaweed or debris moving towards the sea.

If possible we advise you to always look out into the water, and see if you can spot any of the signs above. This might not be your first thought before getting into the water, but it will definitely save you from a fatal war with mother nature.

How to Escape A Rip Current

Trying to find your way out of a rip current can be a tricky situation, this is how you can raise your chances of escape 2 to 1.

If you find yourself caught in a rip current stay calm and relax, rip currents do not pull you under. You will likely have to tread some water, in order to prevent yourself from drowning. Most importantly do not swim against the current. When being pulled into the ocean by a rip current you must either swim with the current or swim at an angle toward breaking waves parallel to the shoreline. If you succeed, then continue to swim at an angle toward the beach. Now, if you feel you are incapable of escaping this situation, draw attention to yourself, wave your hands in the air and yell for help.

If you see someone pulled away by a rip current, do not be a victim trying to help. If a lifeguard is on duty, get them immediately. According to the United States Lifesaving Association, rip currents account for over 80% of rescues performed by surf beach lifeguards. If a lifeguard is not present, call 9-1-1 and try to direct him or her on how to swim out of the current. If there is a float available it would be helpful to throw that to them as well. We repeat, do not ever enter the water, many people have died attempting to rescue rip current victims. It is important you wait for authorities to arrive and handle the situation accordingly.

Rip currents occur in lakes and are just as deadly as the currents in the ocean. On the report of the National Weather Service (NWS) and Great Lakes Current Incident Database (GLCID), the Great Lakes average around 12 fatalities per year. These findings are recorded from 2002 to 2020. Today, Lake Michigan is known as the “Deadliest” Great Lake. Since 2010 there have been 962 miscellaneous drownings in the Great Lakes, and Lake Michigan accounts for nearly 50% of those deaths.

Are you actually drowning? As stated by Hackensack Meridian Health, a person can drown in less than 60 seconds. It has been reported that it only takes 20 seconds for a child to drown and roughly 40 seconds for an adult. In some cases, as little as a 1/2 cup of water is enough for the incident to occur. But, swallowing water does not mean you are drowning. Most of that water has entered your stomach and maybe a small portion into your lungs.

Riptides are frequently mistaken as rip currents, they are similar – for they are both life-threatening – but also quite different. A riptide is a strong offshore current that furiously runs through an inlet and then emerges into the ocean. Riptides carry large quantities of sand with them that then form sandbars on the ocean floor. So I guess we can thank riptides for causing rip currents.

An undertow is a broken wave that pushes water up towards the beach, and gravity pulls the water back into the ocean from the beach as backwash. Undertows cause big waves mixed with sand to pull you in the water and into the next breaking wave. Thankfully, you will only be tumbled around roughly for a small amount of time. These flows go only for a short distance. This scenario is more concerning for younger children who may not be able to get back on their feet on time and back to the beach.

In light of this information, we now understand how important it is to know how and where rip currents can occur, what they look like, and how you can escape to live another day. 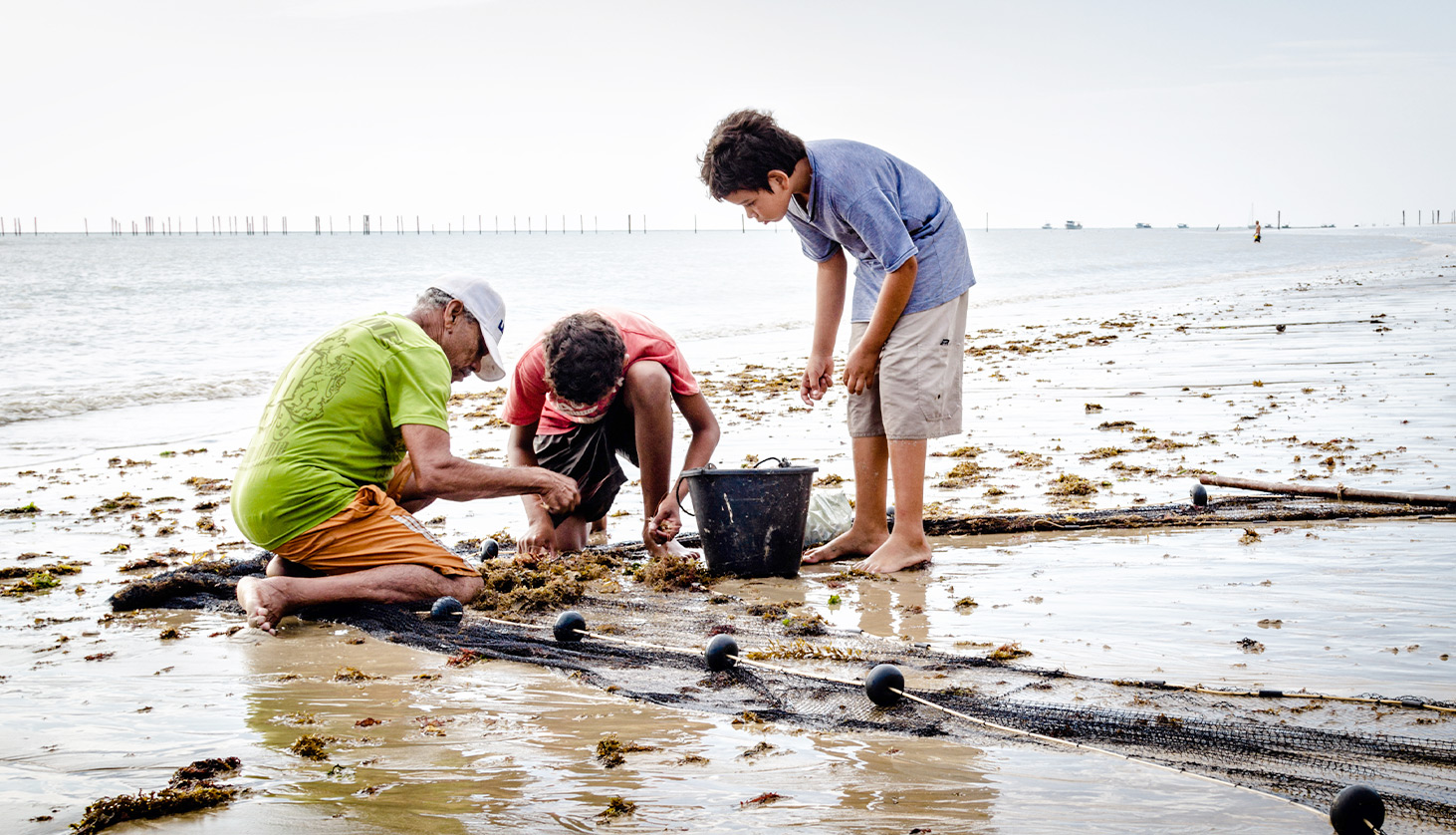 Ultimate Guide on How to Catch Shrimp in Florida
May 11th, 2021 by Vicky Reddish 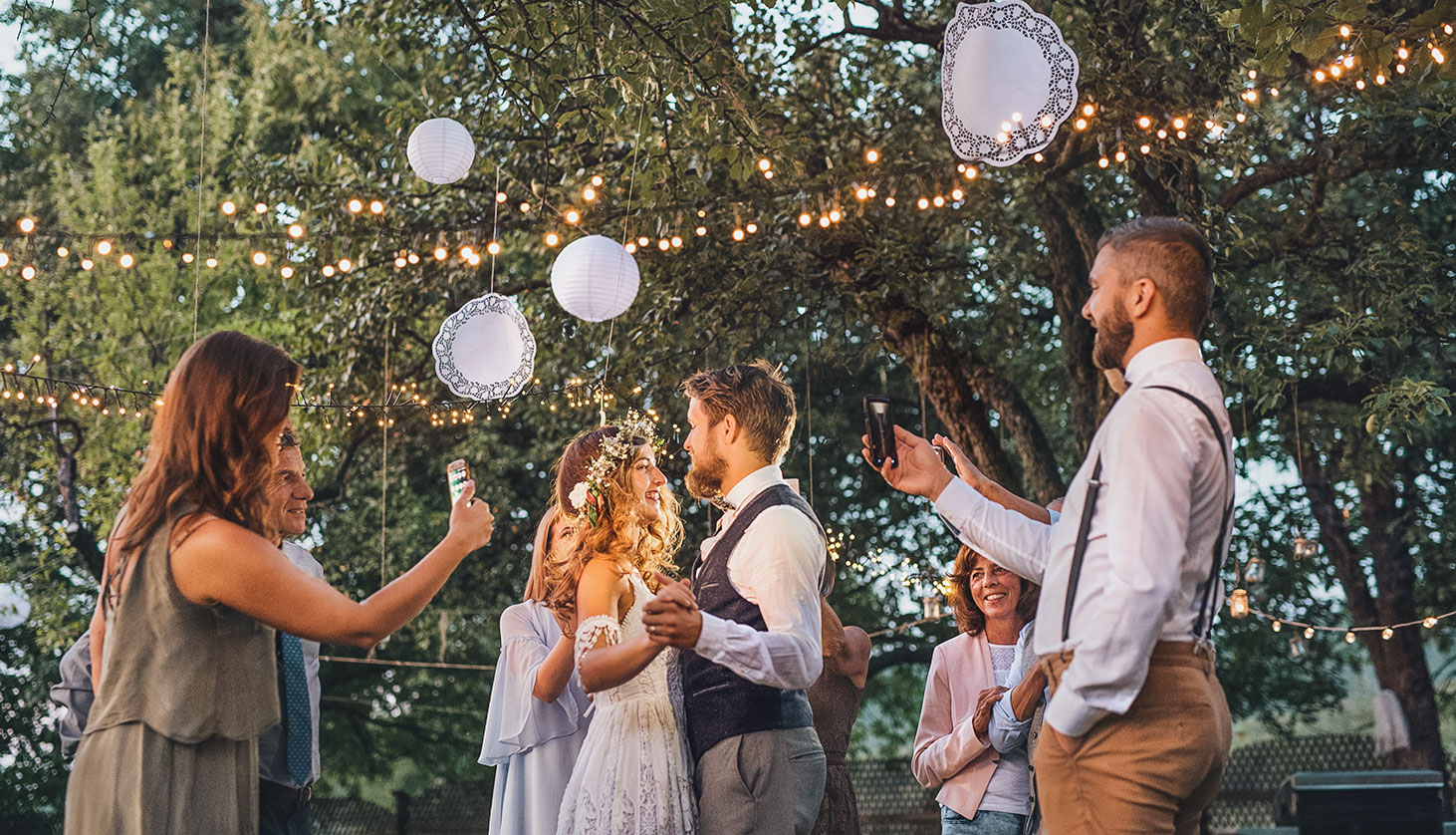 Survey: More Than Half of Americans Wouldn’t Fly for a Wedding During the Pandemic
January 5th, 2021 by Vicky Reddish 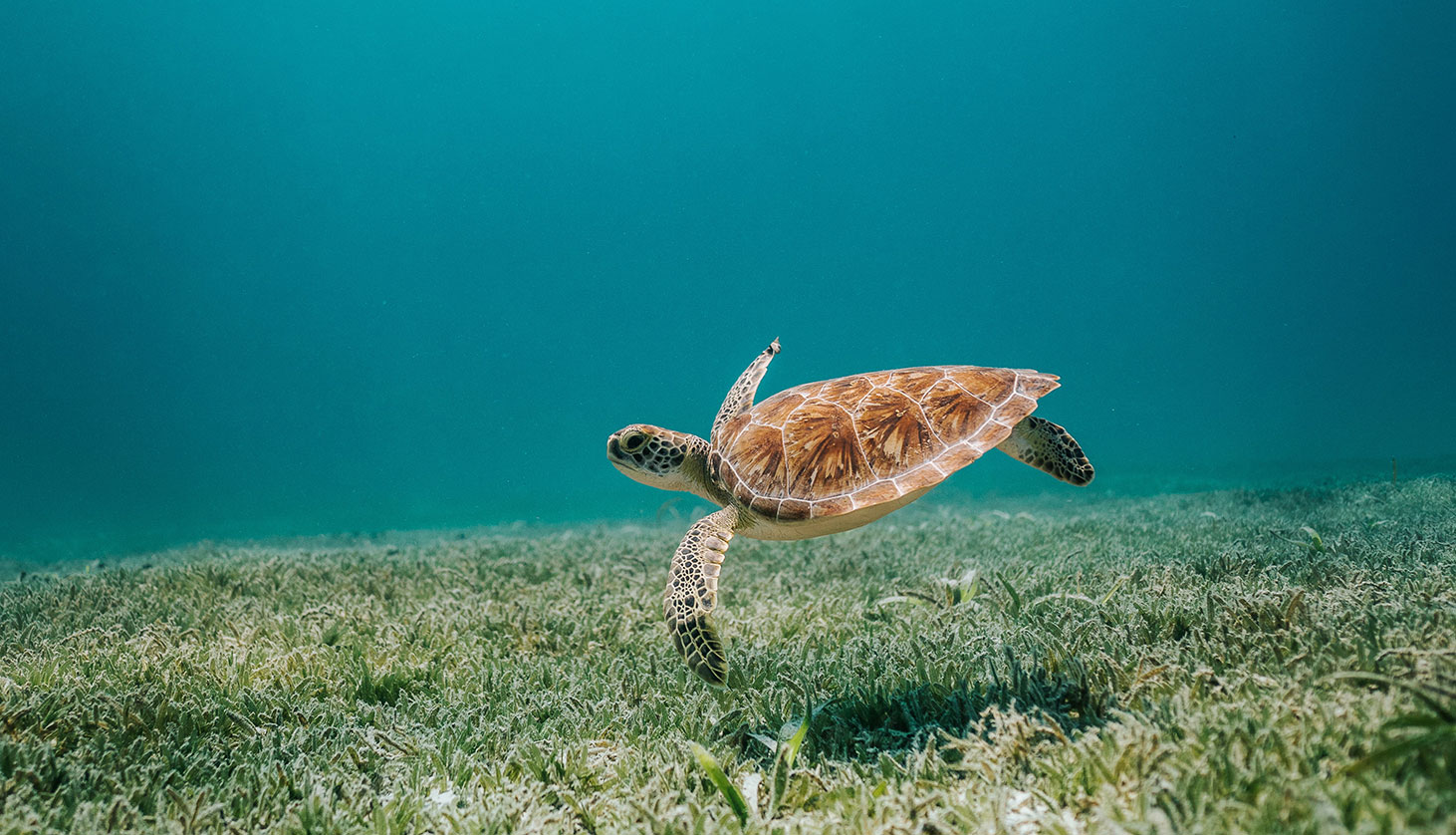